I read all of the comments on my post about doll clothes for the 18 inch dolls.  Thank you for the kind words.  Princess A read them too and picked the winner.  We put the commenter's names into a hat and she drew out the name of LauraJJ.  Congratulations Laura!  I will email you for your address and mail your prize on Monday!

Yesterday I was remembering my maternal grandparents in a particularly sentimental way... my grandmother was a homemaker who gave birth to 13 children and raised 11 to adulthood.  My mother was fourth from youngest, so my gram was already 'older' when I was born.  Mom's oldest brother was married before she was born, and I had several cousins who already had children of their own.


What made me nostalgic this time was a pair of dull scissors.

Now I would NEVER let a pair of scissors get this bad!  Although I have seen a few pairs like this sitting around shops or garages.  It makes me shudder.

I had given Princess E a sewing kit including a nice pair of Kai sheers, or what I thought was a nice pair, but it turned out that they were dull and had a little nick in the lower blade.  (I'm not even guessing how that could have happened...)  Just last month I had seen an ad for scissors sharpening at the Ben Franklin near me, but the timing was totally off.  You never see the ad BEFORE you discover the dire need...

Which brought me around to my grandparent.  My gramps was a master carpenter, and he had his own little shop after he retired, in a converted garage behind their house.  He sharpened knives and scissors and saws in addition to building lawn furniture and picnic tables.  He believed that sharp tools worked better and were safer.  He would have fixed up my scissors in no time flat.

I gave the Princess a different pair of scissors and took back the dull ones.  I'm watching for the ad again.

It's not like I actually NEED them... how many pairs of scissors do I have anyway?  Well, how many do YOU have???  LOL!

I have Gingers (two pairs), Kai (two, including the dull ones), Fiskars (three large, two small), applique scissor (two), curved and straight small scissors of various manufactures, and about a half dozen pairs of the one dollar and two dollar kinds you get at the hardware store.  Not counting pinking shears, buttonhole scissors and those cute little stork scissors.  To say nothing of nippers, clippers, and seam rippers! 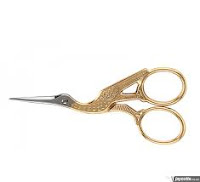 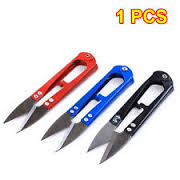 I think I'm well equipped in the cutting department! 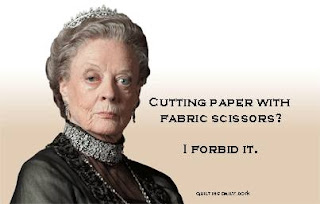 I even have one pair of Fiskars that was used to cut floor tile, but that is a story for another post!

Don't forget to comment on my October 27 post if you want a chance at an American Girl sized doll outfit! 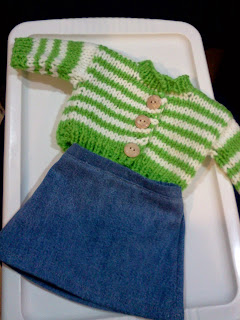 Wisconsin in the Fall

We're having some crazy weather this week.  Yesterday the high was in the upper 60s and low 70s. Yeah, in WISCONSIN in NOVEMBER!!
Although ﻿the weather has been warm, there are signs of fall in the air.  Pumpkins are sitting everywhere.  These are on our front porch. 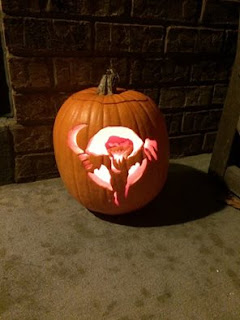 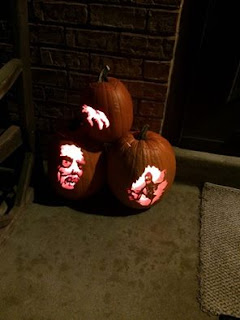 The leaves are turning colors, or have turned and then fallen to the ground.  This rooster is called The Donald.  Can you see why?? 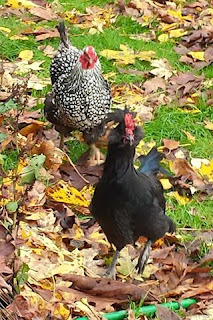 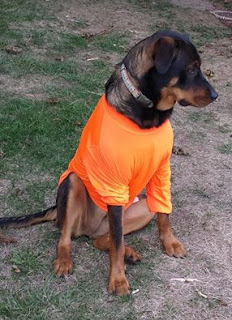 The geese are flying north. 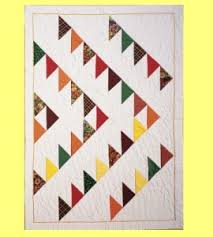 Today was the perfect day to take a walk around the campus here at work, stretch my legs a little.  The sun was shining and there was a nice breeze.  I'm hoping it's not the last nice day this year.  I think they call this Indian Summer and I am enjoying today!
The only bad thing is that now that Daylight Savings time has ended, it's dark very soon after I get home, and by the beginning of next week it will be dark before I leave the office.  It's one of the reasons we look forward to spring...
But the time is right for staying indoors and sewing.  I was going to post a picture of my latest project but it turns out I used my tablet for those shots. And the darned thing doesn't charge itself.
Sew on...﻿
﻿
Posted by Sewing Sue at 2:33 PM No comments: