I Read It On The Internet!

It must be true, right?  I read it on the internet!!

The other day I was having a conversation with Miss A, aged 10, and she was going on about aliens.  She said they must be real, because she saw a couple of videos on YouTube.


Well, that was a conversation that was just not going anywhere, and I let her jabber until she got tired, and then I said "there are no such things as aliens" and she said "Yes, there are Gramma, I saw it on the internet!"


But seriously, this got me thinking about what a lot of people believe, and believe strongly, even adamantly!  And where do they get these ideas?  Well, it used to be across the back fence, the old Rumor Mill.  Then it was email... remember the guy in Nigeria who had a million dollars for you, if you just send him your credit card number? 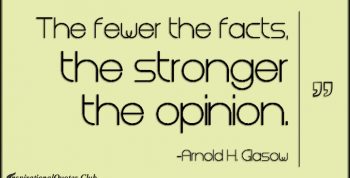 Now it's news in an instant, whether it's true or not.  Someone's opinion becomes a thing on Facebook or Instagram or whatever and suddenly there's a protest group on Wisconsin Avenue throwing rocks at a State building or something!

My rule of thumb is:  Trust, but verify.

If you see articles like "Human Remains Found in a Hot Dog Plant" or "Dogs Are Serving Coffee at Starbucks", you would think twice before you believe it.  I have un-followed a couple of people from FB because they're always getting upset about stuff that turns out not to be true. I don't need extra drama in my life!

But here's the thing, people can post anything they want on some sites, and nobody says "hey, that's not real".  Because if you DID, a million OTHER people would hate on them for disagreeing!

It's silly.  This week, someone made a comment on a social media platform about a certain fabric precut set -- just a general comment that the precut sets they had purchased had not been of very good quality.  Immediately, a couple dozen people started bashing the precuts and said they would NEVER buy them because they're always JUNK.

Well, if I were the manufacturer of fabric precuts, I would take exception to that!  And truly, there are some very good ones out there that do a great job and do not need the bad publicity from the one or three people who got bad sets and hated them.  (In this case it's true, you're only as good as your 'cutter'...)

But what kind of set me off was that someone chimed in with a remark to the tune of  'suck it up, buttercup, you got it cheap so get over it'.

That was a little mean.  People say things they wouldn't say in person because it's so easy to hit that "post" button if you don't see the sad face of the person on the  other end of the comment. 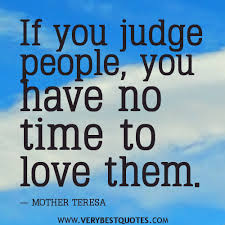 I like precuts.  I buy them at my local quilt shop.  I buy them on line.  I try to get them on sale, but if I like them, I buy them.  I have and will continue to buy quality fabric.  You get what you pay for.  That must be true, because I read it on the internet!