I love getting packages in the mail... although DH will roll his eyes at that and say "Yeah, WAY too much!"

This year I was the recipient of several gift certificates of larger denominations, two for Amazon and one for JoAnn's.  I took the opportunity to stock up on books (for the decade or maybe the millennium) and also picked up some craft supplies.

I have always done paper crafts, and have been a good customer to both Stampin Up and the stamp and paper sections at my local big box chains.  By the time Miss E and Miss A were each three years old they were veteran Michaels shoppers.  In fact Miss E had DH convinced she could read at three because she would say "oh, we're at Michaels" as soon as we pulled up to the store!

Because things come from various vendors when purchased at Amazon, I got packages on January 4, 5, 6, 7, 8, 9, etc.  I got buttons and knitting needles of the bamboo variety and a package of thread and sewing machine needles. 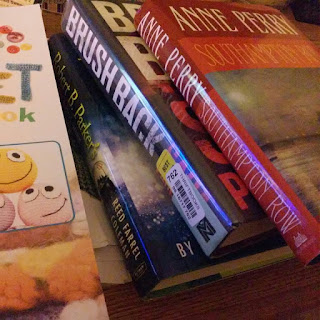 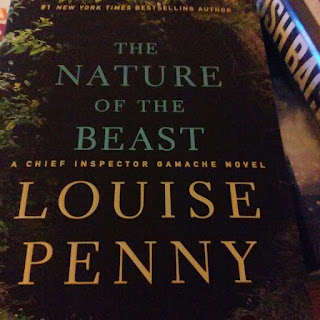 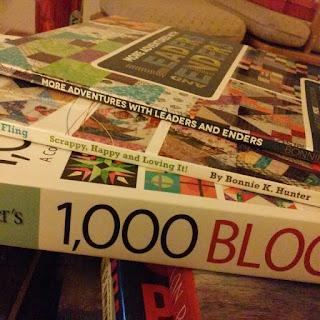 And a paper cutting machine: 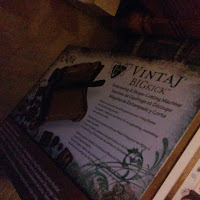 I am not an employee of any of these companies and have not been paid to comment on any of the products.
I dutifully read the directions on the cutting machine, and immediately realized that while I would be able to do some things on it (like emboss paper) with what I had, the other operations I wanted to perform required other accessories.  Purchased separately.  Of course.
Lucky me, I had money left on the gift cards...
I got some generic designs of embossing folders, like wood grain and little hearts, at my local JoAnns.  I found a few cutting blocks on clearance at Michaels.  Then I settled in to watch some YouTube videos from both the Sizzix company and some independent posters.
I found that I don't have patience with some of the video personalities.  There is one woman who loves to spend time laughing over the things she says, as in "I'm SO funny, you must be laughing too so I'll give you a few minutes to catch your breath".  And there are some people who don't have a clear idea what they want to say when they start filming so there's a lot of ums and uhs, and others who say things like "ooops, let me try that again" or they just plain leave things out.
But after watching about an hour and a half's worth of videos, I think I know what other parts and pieces I need in order to complete my 'kit'.
And thankfully, someone in one of them said "it makes a cracking sound and THAT'S OK"... because that cracking sound made me very, very nervous!  And I learned about shims and what the difference is between those various pads you can buy.  And why I will buy them!
Miss A and I did spend some time embossing some card stock on Sunday afternoon.  It was fun, even with our limited number of folders.  Then we spent some more time cutting out some film strip shapes which she promptly took home with her for her own project, leaving me to sweep up all the little bits that came out of the punched out holes.  I can't wait to see what she does with the cutouts. 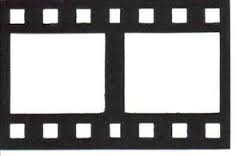 Craft on!
Posted by Sewing Sue at 1:50 PM No comments: