Yay!!  It's been a long couple of weeks, but today is the last day for posting/charging/entering info for the end of our fiscal year.   Then we have a one week blackout during which we madly rush around reorganizing ourselves.  Again.  It's a perpetual cycle. 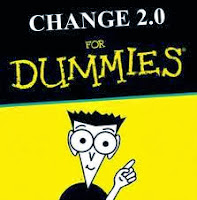 For me it's a new department, a new boss, and new assignments.  I will now be supporting five, yikes! -- five senior vice presidents, three of them brand new to the company.  We'll have new budgets, new rules, new procedures.

It's like getting a new job without having to do an interview and get all dressed up and selling myself!

Life is what happens while you were making other plans... or soemthing like that!

I took two non-consecutive weeks of vacation in August so I could get some projects finished before fiscal year-end started at my job.  Well, you know what they say about the best laid plans going awry, and they did. 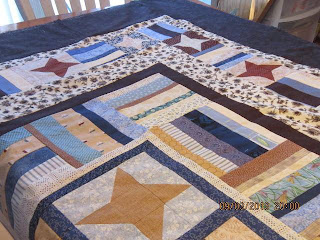 So now I just have to get the cash together to buy a backing and have this quilted.  It's big enough to drape over the edges of a queen sized mattress, so BIG!
Other little things I did:
Knitted up some doll clothes that I'll be selling at a craft fair at church in November... 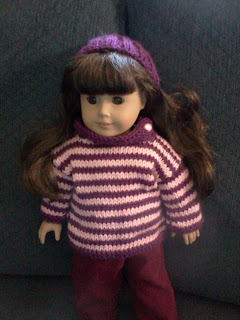 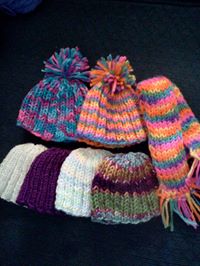 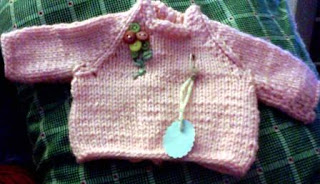