I think our Fiscal Year-End close is nearly done... at least I hope so.  Two weeks into the new year is a long time to wait for reports.  Bad mistakes could have been made, and the problem is that even if you correct the error, the line and its correction will remain on the reports until the NEXT fiscal year.  That means that John Smith will have a line with zero hours on it, in my department XYZ report, for 50 more weeks, or every week I will have to delete two rows of data. 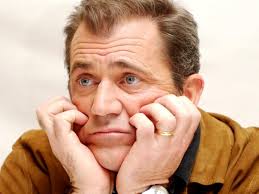 A couple of weeks ago DH and I skipped over celebrating our 44th anniversary.  It was on a Friday and I went to Sewing Night at the aunties.  He said "we'll go out for dinner during the week, when the restaurants aren't so busy".

These days his idea of eating out is breakfast at Mickie D's.

One evening we were going to actually go to a restaurant and we couldn't decide where to go.  So we made dinner at home and ate in front of the TV.

Well after 44 years, that's about what happens.

Anyway, here are a few anniversary thoughts, and those of you who know Mr. Crabby Pants, no judgments, OK?  LOL! 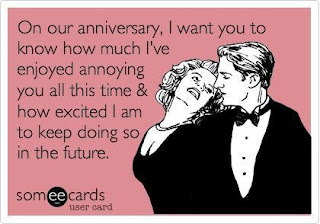 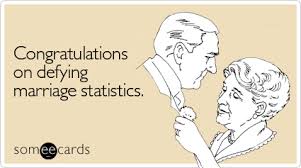 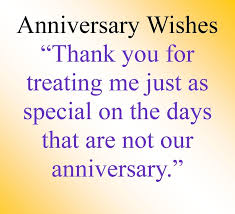 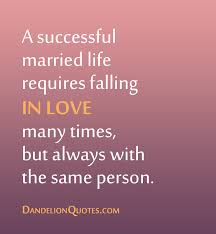 And especially for my brother David, in case he happens to read this post: 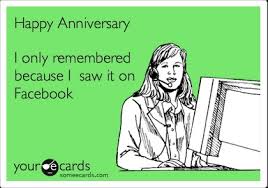 Where does the time go?  I was so sure I was writing at least three times a week but it has been a long time, hasn't it?

Miss E and I finished up her quilt project with the new Babylock.  She had asked my friend Suzi to quilt it, and she did a marvelous job as always.  Miss E was so very nervous about sewing on the binding, so I took pity on her, and in my quest to do the UFO clean up, I stitched it on, with her sewing machine, while she watched. 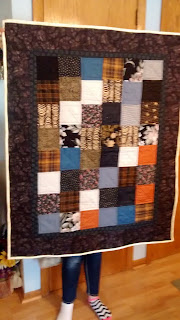 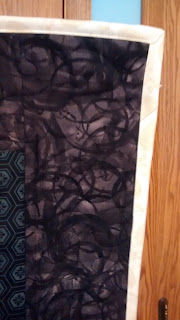 We did a light beige binding as a contrast to all the dark borders.  It would not have been my first choice but she likes it!  You cannot see her smiling behind the quilt as she holds it up.

Then I took the famous trip to Chicago on the train.  I think I've recovered from that now.  Hopefully. 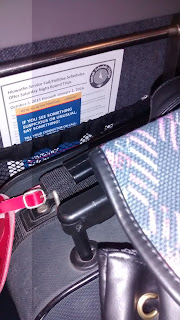 This weekend Miss A got a new dress from her other grandma, and it required hemming.  We had just had a long discussion about how she likes dresses, what kind what color, etc.  So I was already making her a dress when she came over with the hemming project.
Having done the hem, the sewing machine was all set up and just begging to be used.  So I put together this little number.  It's a basic tee shirt with a pleat down the front, and three buttons for trim.  The first two photos were taken in my basement studio.  The dress looks blue, which would have been lovely.﻿ 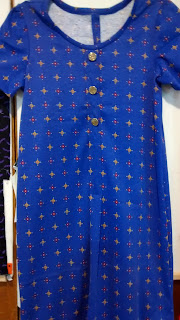 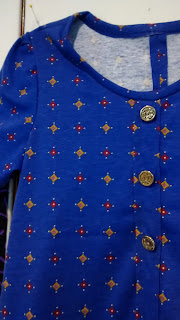 However, the actual color is more purple...This is upstairs, horribly backlit from the patio doors. 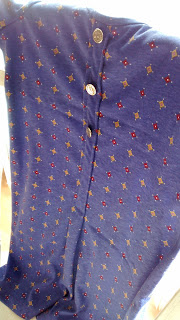 But at least the color is a bit more accurate.

It was fun to sew but hard to iron.  It seems I sprained my right thumb while getting myself organized in the basement on Friday night.  I spent the weekend putting ice on it and rubbing it with Aspircreme and  saying "ouch" every ten seconds.  Do you know how many times you use your thumbs for things?  Picking up scissors, opening the fridge, writing, typing... in fact this blog post is causing a few ouches right now.