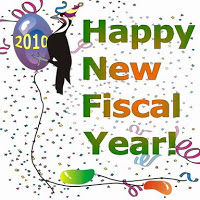 People in accounting know that while a Calendar Year is always January 1 to December 31, a Fiscal Year can be any day of any month through 365 days later. 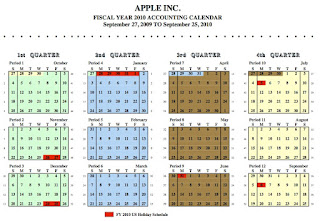 Our company Fiscal Year is October through September.  Sort of.

Dividing a year into quarters has challenges.  For Finance purposes, the quarters have to be equal.  You can divide 52 weeks by four to get 13 weeks to a quarter, but that does not equal 365 days.  If months all had the same number of days it would be easier too.

If your head hurts from the math, my apologies. 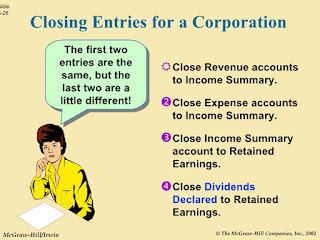 Our week starts on Saturday and ends on Friday.  That's for simplification of payroll.  Plus it means you start the week with a weekend!  (Bonus!)

We have three months in each quarter, the first two last four weeks, the third lasts five weeks.  Whatever Friday the fifth week ends on is the end of the fiscal month.  I know, who cares, right?  LOL!

This year ended on October 2.  So for the week before the 2nd I normally would have been doing final reports and getting invoices entered to make the fiscal year end at a good financial position.  BUT of course a monkey wrench was tossed into the works to keep that from happening.

The Shedd Aquarium.  Yes, folks, the world famous Shedd Aquarium in Chicago.  I went there on Sunday Sept. 27 for a big client event during the Wastewater Convention  that was held at the McCormick Convention Center.

While I love client outings and Chicago and museums etc., not necessarily in that order, year end is a bear!  There are so many things that have to be done, both before and after, that it rarely leaves room for breathing.  Lunch hour?  Doesn't exist anymore.  Breaks?  Ha ha!!!

I worked the week of the 25th, then I spent time on work tasks on Saturday.  Sunday was the travel day, I went down on the Amtrak Hiawatha.  Checking into the hotel took a little while, then we grabbed a cab down to the Shedd.  I got a brief tour before settling down to run the registration table.  That went ALL NIGHT.

I did get a chance to go into the aquarium for about 10 minutes.  I did actually see several fish up close and personal in the big tank. 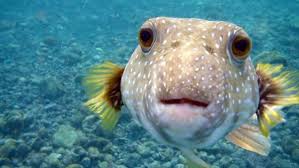 But honestly, THIS is as close as I got to a fish for the rest of the week:﻿ 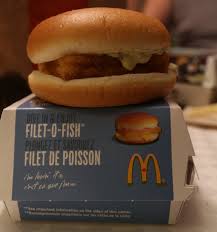 Close the year and carry on...
Posted by Sewing Sue at 9:28 AM No comments: