In the Way, or Way Out There

Sewing is restful, relaxing, makes your mind unwind and gets the kinks out.  I always think of my sewing room as my own space, where my brain can turn off, or turn on, as the need arises.

This past weekend I was supposed to go to my church quilt group on Sunday afternoon, then I figured I'd spend some time in my own sewing room, catching up on the Barrister's Block Sow Along or finishing up the last border on my DD's quilt.

Sadly, neither thing happened.  Sometimes life gets in the way! 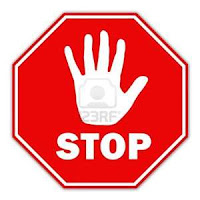 I've been having tummy issues lately.  I know I should be doing a low-fat diet anyway (yes, I could stand to lose more than a pound and a half!) but recently anything remotely resembling greasy just sends me flying to the you-know-where.  I know, TOO MUCH INFORMATION!

So I'm really trying to be good.  One result of this is that sometimes I miss things I really want to do.  One other result is that I've lost seven pounds.  But I went for an ultrasound this week so maybe it's time to find out what it is, and how to fix it.

So while I was missing my sewing experience, I took a little nap on the couch, rested up for some other events this week, and did some creative thinking.  Yeah, thinking about being creative, instead of actually doing it.

The last think I thought about was a quilt top of the night sky.  I have a tub of blue quilt fabrics.  I learned to make wonky stars one weekend, so how about some wonky stars in a dark blue background?  Way out there?  Sort of like the Milky Way. 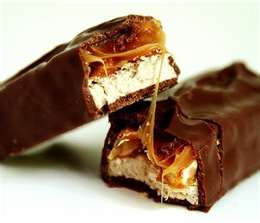 No!  Not that one!  The OTHER Milky Way!  The one that's WAY OUT THERE! 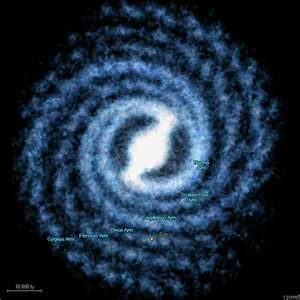 Oh boy.  I think all that napping made me delusional.  Time to get to work on some actual sewing.

Tonight I shortened the sleeves and the body of a red slinky cardigan that came from Coldwater Creek.  Originally.  I picked it up at Goodwill for about $3.  The sleeves were about 4 inches too long, not unusual for me.  But the body was very long too.  Not like a duster, that would have made sense, but just too long for a person whose total height does not exceed 62 inches.  So now it feels better, more proportional.

I'm wearing it tomorrow with a white tee and some lovely navy pants.  Not too out there... a totally normal and expected color scheme.

Maybe I can get down to the sewing room again tomorrow, and actually work on a project.  I'm behind on the Phone Guy's Wife blocks.  I have sewn on them since I last posted, but I'm darned if I can find where I saved the last batch of pictures!

Maybe the tummy issues have affected the brain cells too...

I need to buy some new shoes.

OK, what woman in the history of the species has not had that thought around, oh, 50 or so times a year?  Most of us love shoes. 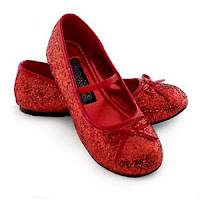 Dorothy wouldn't give up her ruby slippers for anything, causing the Wicked Witch of the West to chase her and in the end wind up melted. 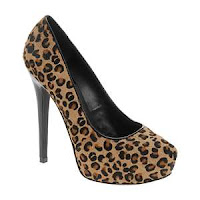 I never was one for high heels (these look like ankle breakers!) and probably went for a 2 to 2 1/4 inch heel at the best of times, except for one prom where I wore mint green shoes to match a formal, and nearly gave up life on the walk from the parking lot to the ballroom... but that was when I was much younger!

About 15 years ago I tripped over a sleeping dog and broke a toe on my left foot.  Fast forward to about three years ago and I developed Morton's Neuroma in that foot.  The podiatrist says it might be from the foot injury.  So now I have this uncooperative foot that refuses to be comfortable in anything but a flat.

That's OK, there are plenty of cute flats, right?  I've been buying a shoe called Audrey from Zappos.com for a couple of years.  Very basic, pump with round toes and about a 1/2 inch heel, comes in a  lot of colors.  I had navy, cream, red, black, teal and yellow over the years.  The only problem is that the sole is so thin I can feel the cracks in the sidewalk through them.

I picked up two pairs of sandals that were fine when I first bought them, but for some odd reason the straps across the back don't stay on my heels anymore.  I walk a few feet and they flop down.  This pulls down on the backs of my slacks and annoys me.

Maybe I can start a new trend in office wear... 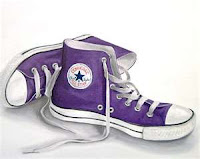 Posted by Sewing Sue at 8:22 PM No comments: